top of page
Our Mission

"When black women stick together, we are the most powerful force in the universe."

Financial disparities for Black women that run for office

"Money makes the world go round and money, unfortunately, is the fuel for American politics. Often, it isn’t a matter which candidate is best, more sincere, dedicated, and has the best policies, it’s whichever candidate has the most political clout and, ultimately, who has the most money. On the large stage, we’ve seen candidates like Bernie Sanders speak out against campaign financing and he famously raised some of the largest amounts of money through individual donations averaging $27. And even in his circumstance, he was sabotaged and ended up not winning the Democratic party nomination." Read more 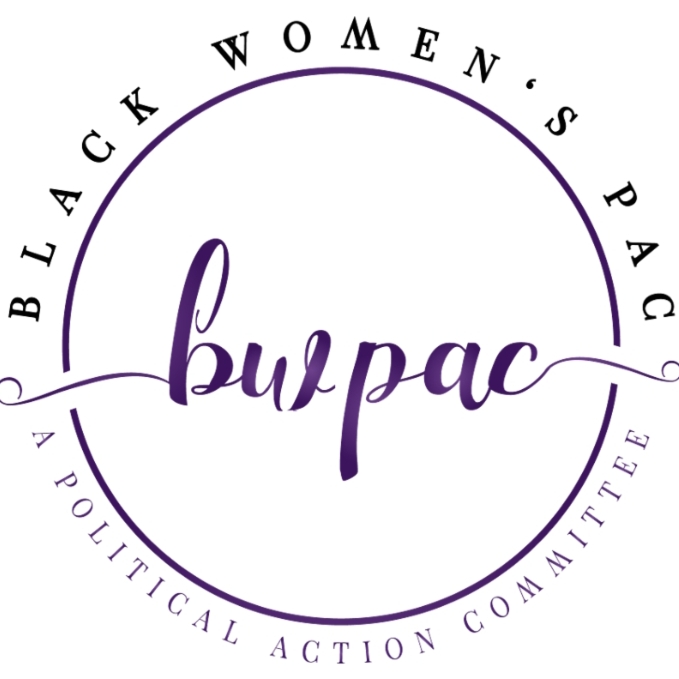 Financial Disparities for Black Women Running For Office Part I “At present, our country needs women’s idealism and determination,...

We Need Your Support Today